Accueil . Ciabatta with chick peas, olives and rosemary – Bread of the month, May 2018 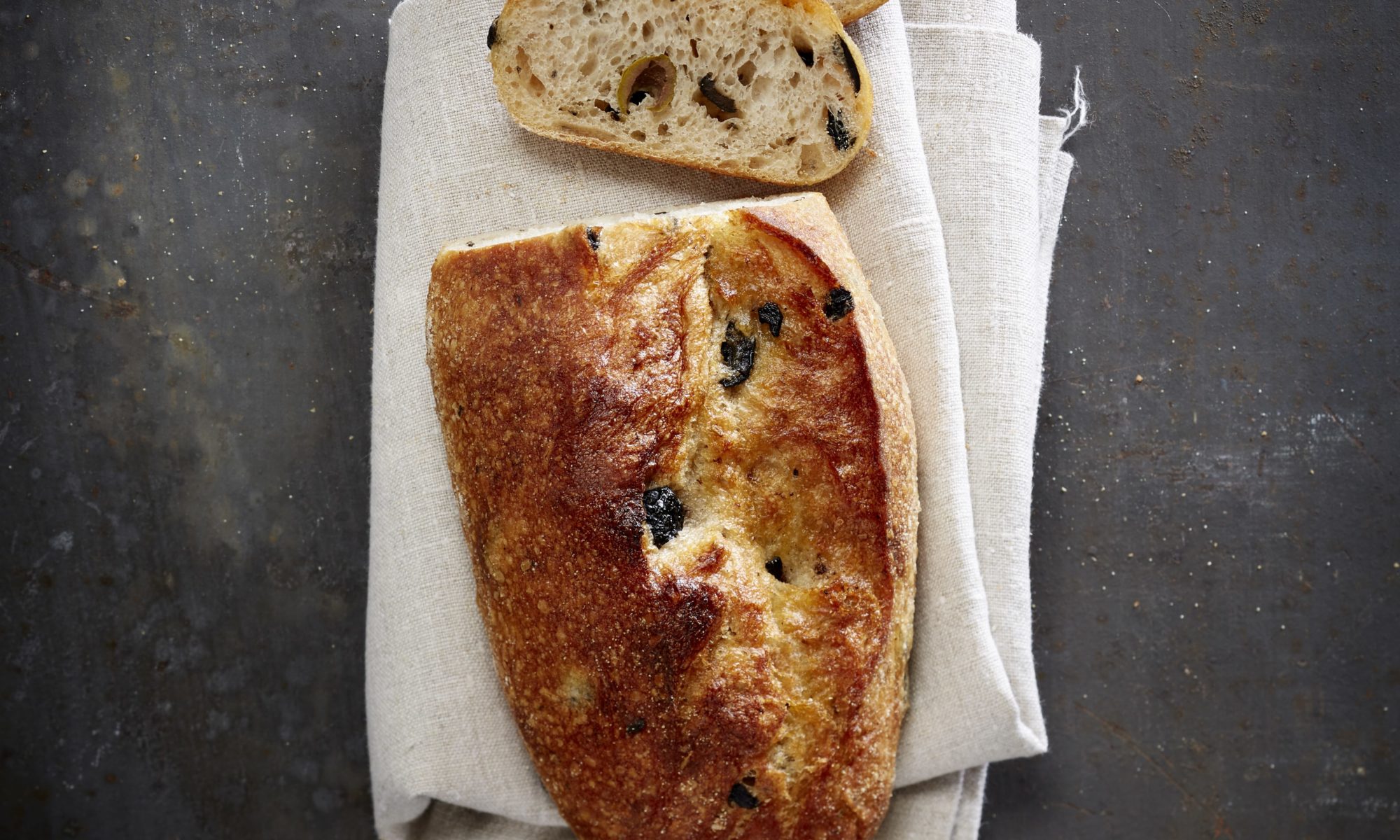 The Ciabatta with chickpeas, olives and rosemary, our bread of the month, is a bread that comes directly from the Sun!

Ciabatta from a Kayser bakery: a taste of sunshine.

Our May bread of the month is inspired by long summer lunches on the Mediterranean coast. Rediscover the taste of soft, chewy ciabatta with a honeycomb interior, made the Italian way with olive oil. Our special bread for the merry month of May is packed with delicious olives, the region’s culinary symbol.

It also features chick peas for a North African/Middle Eastern flavour; a pulse that is recognised for being rich in vegetable protein, vitamins and minerals. It is also low in fat and cholesterol-free. Our May ciabatta is seasoned with rosemary, a hardy perennial that grows in abundance on rocky Mediterranean scrubland and tastes of pine with a hint of citrus.

The”ciabatta“made in a Kayser bakery contains chick peas, olives and rosemary and goes brilliantly with Mediterranean dishes like ratatouille and tagine. Or enjoy it as a pre-dinner nibble topped with aubergine caviar, as you dream of spectacular coastlines and colourful countryside.